Get A Free Consultation

We specialize in the defense of those who have been accused of a crime in the state and federal courts.

We can successfully handle appeals in all courts in both Georgia and South Carolina.

If you have been injured through the fault of another, we can help evaluate and pursue your claim.

We have successfully argued for the re-sentencing and/or release of numerous convicted individuals. 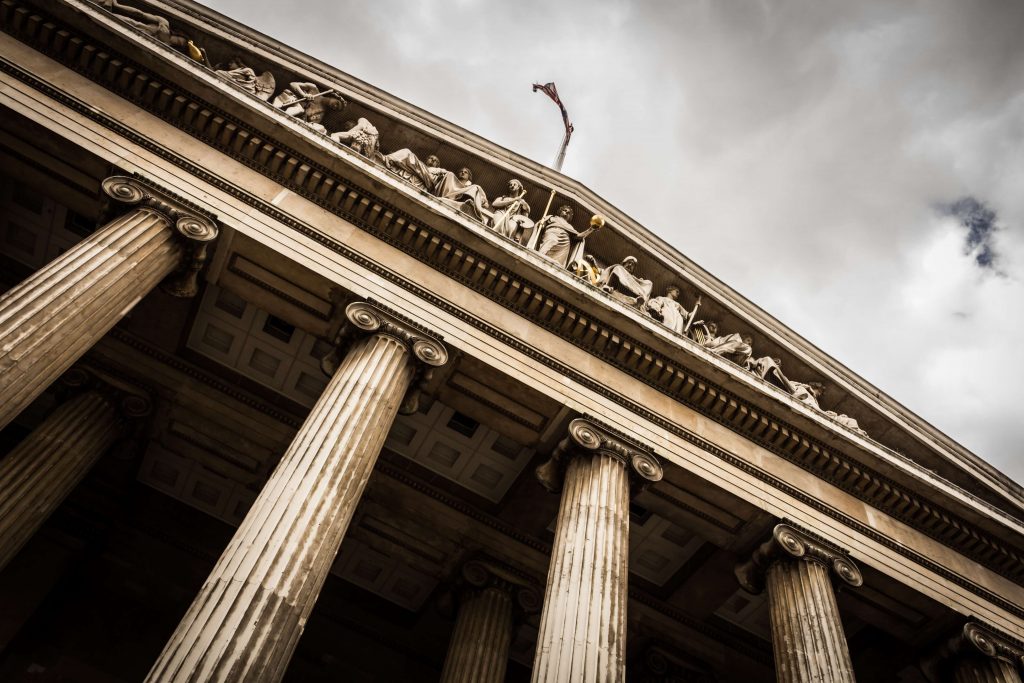 We Believe In You

We’re committed to providing our clients with experienced, aggressive reprentation in all areas of criminal defense, appeals, personal injury, and post-conviction relief. With an office in downtown Charleston, we are conveniently located to handle your needs throughout South Carolina on both the state and federal level. Protect your rights! Call Geel Law Firm today!

Chris is an experienced litigator licensed in both Georgia and South Carolina who has successfully defended clients throughout the Southeast. Originally from New Jersey, he received his undergraduate degree from Rutgers University and his law degree from Emory School of Law. He has tried and won cases in both state and federal courts, including the Court of Appeals and the Supreme Court.

Simply the best! Mr. Geel is a lawyer who will fight and not be intimidated! It didn't take long for him to see I had been screwed and appealed my case downtown. The Court of Appeals agreed and overturned my conviction!
-Former Client
I was immediately relieved by his calm yet affable demeanor. He listened and took copious notes. he made me feel like my case mattered to him; that a positive outcome was important to him.
-Former Client
Mr. Geel was calm, cool and confident in handling my legal matter. He was always available to take my call and showed real concern for my troubles. In the courtroom, he displayed attributes more in keeping with a lawyer twice his age. There was never any fumbling or awkwardness; he was always prepared and negotiated a decision that was most favorable, on my behalf. Having been in a few scrapes before and having employed other lawyers, I was impressed by his overall knowledge and presence.
-Former Client
Chris Geel was great! He was extremely knowledgeable, friendly, and communicative. If you are looking for a top-notch criminal defense attorney, whether at the state or federal level, you need Chris Geel.
-Former Client

How Quickly Can I Get My Loved One Out of Jail?

In most cases, you can get your loved one out of jail within 24 hours of their arrest. Within a short period of time (usually the same day) after being arrested, a defendant will be given an initial bond setting. If the defendant has an attorney at that proceeding, the attorney will have the opportunity to explain to the Judge why the individual should be released from jail while the charges are pending. The Judge will consider several factors when deciding whether to release an individual from jail, including (1) their ties to the local community, (2) whether they have a job, (3) whether they have a criminal record, (4) whether they had other charges pending when they were arrested, (5) whether they are currently on probation or parole, and (6) whether they have retained counsel to represent them for their pending charges.

Judges at the initial bond-setting do not have the authority to set bond on charges that potentially carry a life sentence. This includes (1) murder, (2) homicide by child abuse, (3) criminal sexual conduct with a minor, and (4) burglary. Defendants may be released on bond for those charges, but the bond hearing must be conducted by a circuit court Judge in General Sessions, which can take several weeks to schedule. Additionally, Judges at initial bond-settings may decline to set bond for charges that they are otherwise permitted to set bond for, if they feel that the defendant’s case requires special attention. This sometimes happens in major felony cases, such as armed robbery, strong-arm robbery, ABHAN, and serious domestic violence cases.

If your loved one is granted a bond on their charge(s), they will either be released immediately without having to make special arrangements (this is called a “PR bond”), or they will have to post bond in order to be released. “Posting bond” means submitting money to the Clerk of Court that the Clerk will hold until the case is concluded. If the defendant fails to appear for court when the case is called, the bond money is forfeited to the Clerk. Most families do not have enough cash to directly post bond, and they will need to employ the services of a bondsman. A bondsman is an individual who is authorized by law to post the bond money on your behalf. In exchange for doing so, they typically charge a non-refundable fee.

Can I Get My Arrest and/or Conviction Expunged?

There are 6 categories of arrests and/or convictions that can be removed from your criminal history by expungement. They are as follows:

Will You Help Me if I Want to Turn State's Evidence?

Yes. Unfortunately, in some circumstances an individual’s best option when he/she is facing serious criminal charges is to cooperate with the prosecution, and to help them to build new cases. This usually requires the individual to consent to an interview (this is normally called a “proffer” or a “debriefing”), and they will be required to answer any questions that the prosecutor and law enforcement officers ask. The client may be interviewed numerous times, and may even have to testify in court. Providing information to the government can be extremely risky, and it is imperative that an individual have a skilled attorney to guide them through the process, and ensure that they get the best possible result in exchange for their cooperation. Call our office if you find yourself in this position.

Can I Keep My Arrest A Secret?

Unfortunately, it is nearly impossible to prevent your arrest from being discovered by anyone who is specifically seeking it out. Once you are arrested, an entry is made into your criminal history by SLED. The entry will indicate when and where you were arrested, and it will state the charge(s) against you. As soon as this entry is made, the arrest will be known to any individual who conducts a criminal background check on you. If you have been arrested, you should bear this in mind if you are considering changing jobs, moving to a new apartment, or doing anything that will require you to undergo a criminal background check.

It is also important to note that criminal charges are public filings, and many Clerk’s Offices maintain databases that are available and searchable by the public over the internet. Additionally, many county jails maintain public records of individuals who have been booked into the jail, and some counties even provide mugshots, which are available even after you have been released from the jail. Also, numerous internet websites download and re-post mugshots from these kinds of public databases. (Note: it is now illegal for a website to charge a fee to remove mugshots from their websites, See SC Code 17-1-60).

If you have an arrest record that you would like to have removed, the legal route you must take is to seek out an expungement. Click here to read more about the expungement process.

What if I Don't Want to Prosecute My Domestic Violence Case?

How Much Do You Charge?